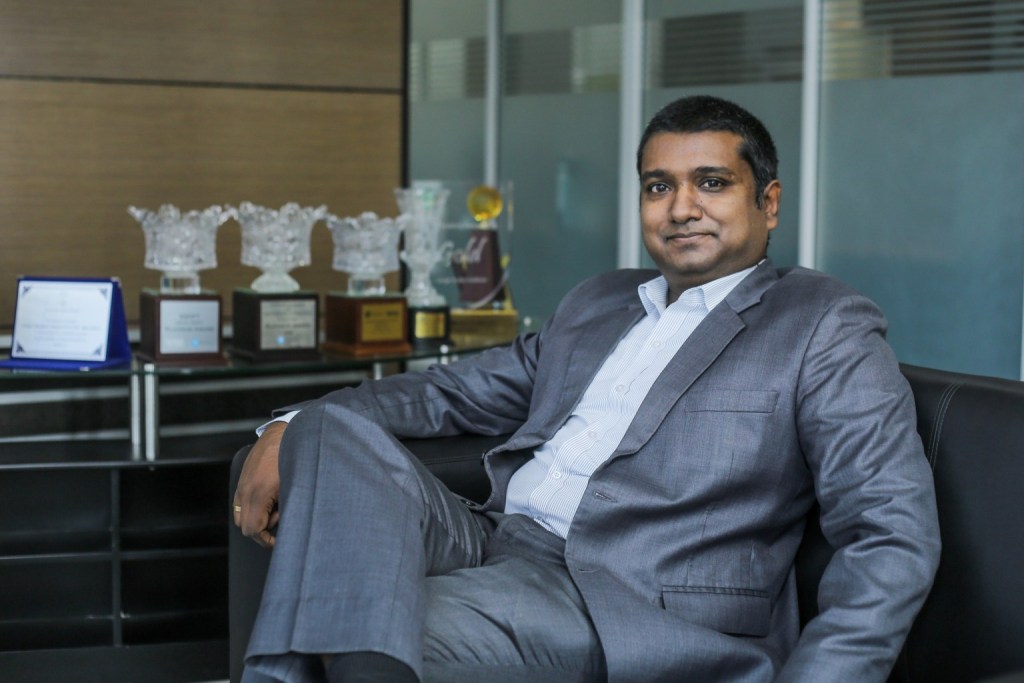 Nishan Sembacuttiaratchy, who was born in Germany, is the Chief Executive Officer of the ESOFT Metro Campus. He moved to Sri Lanka in the mid-80s and was educated at Isipathana College, Colombo. Even while in school, he taught IT whenever he was free. He was employed full-time while he completed his undergraduate and post-graduate studies part-time. Then, while teaching part-time, he was also a full-time software developer, webmaster, and SBU head full-time, successfully juggling many aspects that he was exceptional at. His journey at ESOFT commenced in 2006 when he joined as the first-ever franchised branch owner.

He took over as the General Manager in 2007 and switched to a full-time corporate office at ESOFT. Six years later, he took over the position of CEO, while becoming a director of a few group companies simultaneously. He is happily married to Roshini, who is also engaged in the education field and has two beautiful daughters who are just starting to figure out the world. Not to mention, Nishan is a cook as good as a chef, which he almost became after schooling.

Hit enter to search or ESC to close