The most experienced management team in education industry 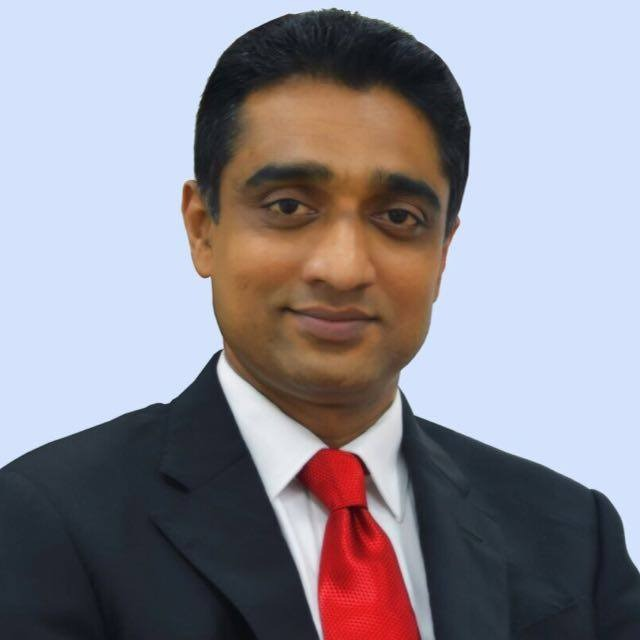 Dr. Dayan Rajapakse is the founder of the ESOFT Group. He established ESOFT Computer Studies Pvt Ltd in the year 2000 which now operates under the popular name of ESOFT Metro Campus. He is the Chairman and Managing Director of the ESOFT Group and is also involved in academic activities by conducting lectures for a variety of subjects for the MBA, MSc, BCS and BIT programmes. Having completed his secondary education at the prestigious Maliyadeva College in Kurunegala, he was selected to the Medical Faculty of the University of Colombo where he obtained a Bachelors in Medicine and Surgery (MBBS) Degree.

Dr. Rajapakse’s early passion and interest in IT led him to complete the BCS professional qualification before he entered into the medical faculty. He also holds a Postgraduate Diploma in Advanced Software Engineering from the University of Westminster (UK), an MBA from London Metropolitan University (UK) and an Honorary Fellowship from the Kingston University in London and is currently reading for his PhD in the field of Bio Information Technology.

Dr. Rajapakse has also contributed to society via his volunteer work with local and international associations. He has held many positions at the Computer Society of Sri Lanka (CSSL) over the years culminating in him being elected the President in 2015 and then again in 2016. During the same period, he has also served as the President of the Southeast Asia Regional Computer Confederation (SEARCC). Before being elected president, he took on many other posts in the society, including that of Student Counsellor, Secretary, and Vice President. He has also served in the executive councils of the Maliyadeva College Colombo OBA and the Colombo Medical School Alumni Association (COMSA).

Dr. Rajapakse recently won two Gold Awards at the awards ceremony organised by the Federation of Chambers of Commerce and Industry of Sri Lanka in 2021. He won the Provincial Gold Award and the National Gold Award as the Entrepreneur of the Year in the Extra-Large Category. 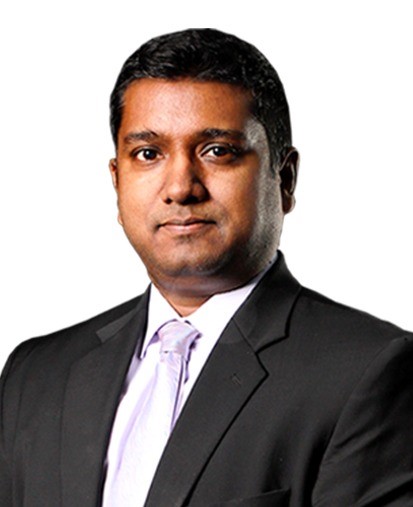 Mr. Nishan Sembacuttiaratchy is an experienced IT practitioner who has worked in several organisations in implementation as well as management capacities. He is currently the CEO of ESOFT Metro Campus / ESOFT Computer Studies and the Director of ESOFT International.

Having commenced his career in the development field specialising in internet technologies, he quickly climbed through the ranks of Team Leader, Project Manager and Manager whilst also conducting lectures for students in undergraduate programmes. The practical expertise acquired by him through many years of software development experience combined with his own academic development has made him a popular lecturer at ESOFT. Mr. Sembacuttiaratchy also supervises projects of undergraduate students in the BCS HEQ study programmes well as the Bachelor of Information Technology (BIT) Degree programme and London Metropolitan University Undergraduate Programmes.

Mr. Sembacuttiaratchy possesses a BSc (Hons) Degree in Computing and IS from the London Metropolitan University (UK) and an MSc in IT from Charles Sturt University, Australia. He is a Fellow of the BCS (FBCS) and is a member of the IEEE (MIEEE) and the Computer Society of Sri Lanka (CSSL). 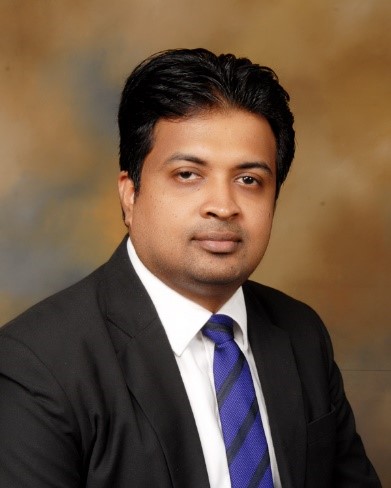 Mr. Amila Bandara, having over 20 years of experience in well-established academic and business industries is an expert in several capacities involving Lecturing, Operations Management and General Management. 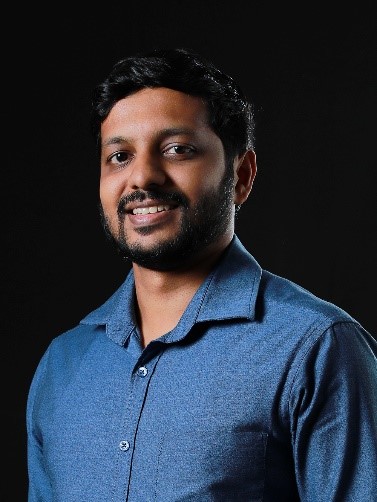 Mr. Shageevan Sachithanandan is a business automation expert and a top-rated consultant. He is currently building and managing the in-house ERP of ESOFT Metro Campus along with his team of talented IT professionals.

He presently serves at ESOFT in the capacity of the Chief Information Officer. 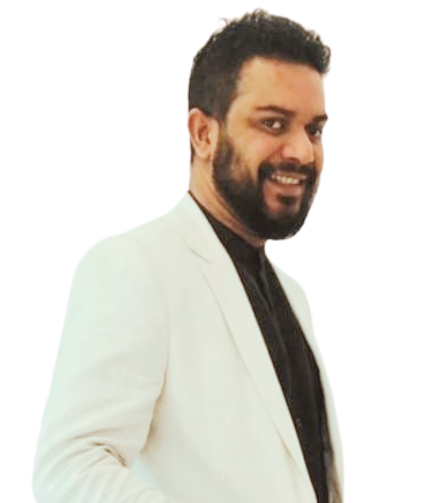 Mr. Chathura Kotagama is an experienced Management practitioner who has worked in multiple industries and organizations in senior management capacities both in Sri Lanka and Internationally. He is currently the General Manager of ESOFT Metro Campus – Colombo.

Having commenced his career in Banking he has thereafter moved on to IT, BPO, Hospitality and now established his passion in Higher Education to enable and be part of the future generation’s development in knowledge and skills.

He possesses a BSc (Hons) degree in Business and IT  and an MBA in Finance from the University of Staffordshire (UK). 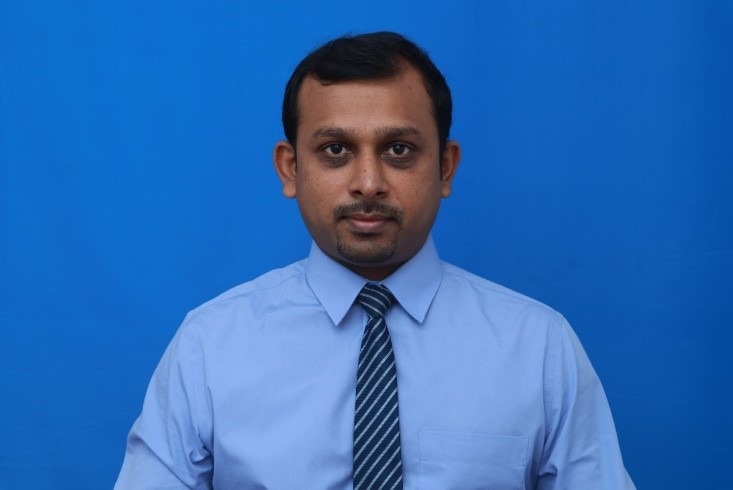 Currently Mr. Thammitage is serving ESOFT Metro Campus Kandy Branch in the capacity of the General Manager as well as a lecturer in both IT and Management disciplines. 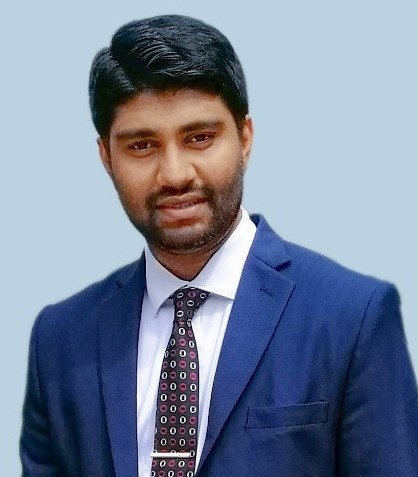 Mr. Sachithra Wanninayake is an experienced industry expert as a Software Engineer and has worked in Management capacities throughout his career. Currently he holds the position of the Assistant General Manager of ESOFT Metro Campus, Kurunegala.

He commenced his career by joining Commercial Bank and then he served as a Software Engineer at OMAC PVT LTD. Later he joined ESOFT and climbed up the ladder being from a Branch Coordinator to Center Manager and successively the Assistant General Manager. He has supervised considerable number of projects by clearing the path of undergraduate students.

Mr. Wanninayake possesses the membership of the Computer Society of Sri Lanka (CSSL), and he is a CCSD qualified lecturer and has contributed to international conferences as well as the trainings overseen by BTEC PEARSON which is a globally recognized awarding body.

Hit enter to search or ESC to close